Beverly called to tell me she had just left a frustrating business meeting. The treasurer was clearly resentful of Beverly’s questions regarding the blank spots in the annual financial report – going so far as to tell Beverly that nobody liked her and she didn’t belong. This event would hurt anyone’s feelings, but because rejection and injustice was the on-going theme of Beverly’s life, it was especially painful. She was very aware of how often others were taking advantage of her. She tried to stand up for herself, but it only seemed to make things worse.

As we began to pray together, Beverly asked Jesus, “When was the first time I felt this way?” Immediately a memory of being 12 years old came to mind. Beverly was overwhelmed by the almost daily physical and emotional abuse from her mother – even her older sister would bully and berate her constantly. The beatings were brutal, and the angry, critical words were harsh. Beverly remembered kneeling in prayer hoping to find help from God. The abuse continued. God must feel about her the way her mother did she concluded.

We invited Jesus to come and be with 12-year-old Beverly. It was faint, but she could see Jesus sitting with His arm around her shoulder. It felt very peaceful.

We asked Jesus if there was any lie Beverly was believing. “I’m not wanted. There is no place for me. I’m bad,” was the answer.

We continued to pray allowing Jesus to free Beverly from the pain of the abuse. A life-time of rejection, unworthiness and hopelessness was being released. Beverly renounced the lies that had tormented her. “Jesus, what is the truth?”

“I’m loveable and I belong,” was Beverly’s joyful answer as she felt Jesus sweep her across the dance floor. She knew she belonged to Him.

“ And you also are among those who are called of Jesus Christ to belong to Him.” Romans 1:6 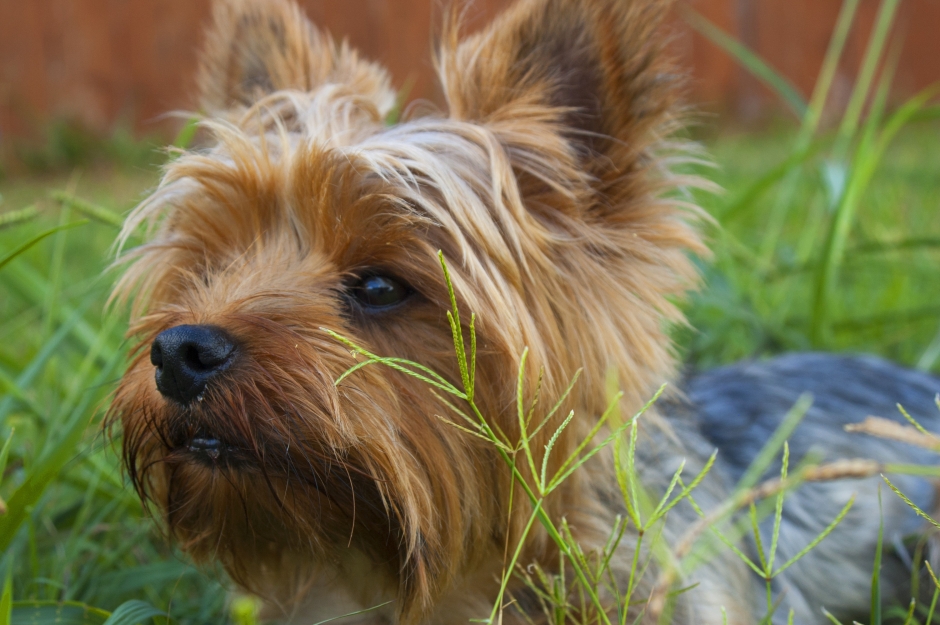 Darla met with me today. She was feeling extremely annoyed over the incessant barking of her mother’s little dog. The dog and her mother had been living with her for years.

After prayer she remembered that she felt just as stressed 30 years ago when, as a 15-year-old mother, she was struggling to care for her infant daughter. Darla was still very dependent on her mother at that time especially to help her care for her baby.

In this particular memory, Darla’s mother was out running errands, so she was alone with her crying baby. She felt overwhelmed and helpless to soothe her colicky child. Nothing was working. Darla decided to change the baby’s diaper to see if that would help. Her daughter became even more hysterical, and Darla tried even harder to comfort her. After a while of rocking and jostling without results, she checked the diaper again only to discover that she had mistakenly pinned the diaper to the baby’s skin.

Darla was beside herself with guilt. She decided that she was not capable of caring for her child and that she was a bad mother. Darla also blamed her mother for refusing to buy disposable diapers.

As soon as her mother returned from shopping, Darla left the house and from then on stayed away as much as possible. She started drinking heavily which led to her boyfriend breaking up with her as well as many other problems.

During our prayer time, Darla was able to forgive herself and her mother. God revealed that Darla believed the lie that she didn’t deserve her daughter’s love. When she asked for the truth in exchange, God told her that He was giving her all of His love. Darla knew she was free. I met with Catherine to get help for the anxiety I was having about my relationship with my girlfriend, Ann.

END_OF_DOCUMENT_TOKEN_TO_BE_REPLACED

Join 65 other subscribers
Emotional Renovation (E.R.) Sessions are free of charge. I appreciate the opportunity to pray with you!

Please note that I am not a licensed therapist and am not qualified to diagnosis or treat any conditions. My goal is to help you connect with God's life-changing love.